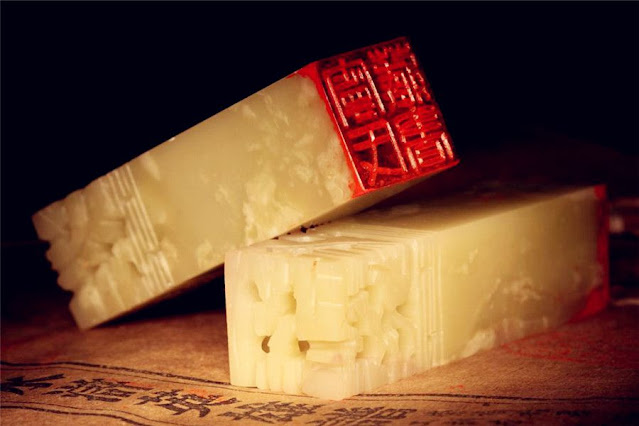 A LITTLE HISTORY OF SEX IN ASIA (FOR BL LOVERS) 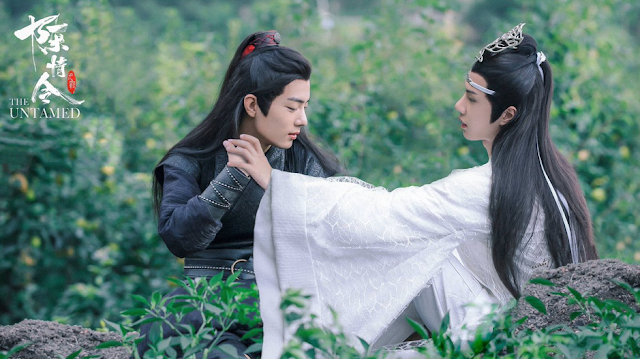 The contemporary BL phenomenon keeps spreading across the board. This is thanks to the easily accessible variety of media (graphic novels, web anime, traditional novels, music, cinema and TV/web series) which support it. We are witnessing the constant rising of a powerful world-wide trend which signals an increasing open-mindedness towards non-binary roles, alongside the emergence of a freer female psychology. Why? Because BL means Boys' Love, a pretty label standing for male-gay  themes specifically catering for the female audience.  The Boys' Love genre, as it is known today, was born in Japan as a sub-genre of 1980's Yaoi manga, which depicted straightforward homoerotic relationships between young boys. Given its popularity amongst the female readership, other sub-genres quickly sprang up, some focusing on the more romantic side of young and innocent school-boy relationships, some distinguishing themselves according to the age of the male protagonists, the degree of sex
Posta un commento
Continua a leggere 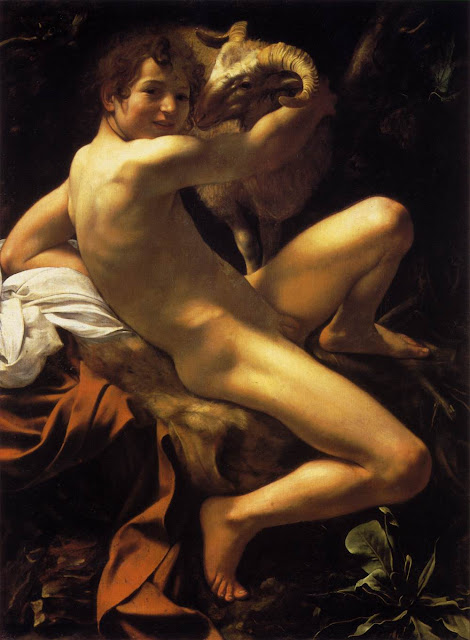 (Caravaggio, S. Giovanni Battista) As a prequel to my upcoming insight into (homo)sexuality in Asia (unapologetically seen through BL fan eyes), I feel I need to remind myself briefly of how the Western world has confronted itself with homosexuality in particular. Western culture has always vehemently opposed the production of daring artwork themed around homosexuality: all sexually-related subjects were considered taboo since they were deemed as a threat to the socio-political status-quo based on patriarchal yet binary Christian values.  (Verlaine and a young Rimbaud were lovers) Some artists did though create huge scandals, from the explicit homoerotic paintings of Caravaggio  to the novels of de Sade, Oscar Wilde, Virginia Woolf and Anaïs Nin, the poetry of lovers Arthur Rimbaud and Paul Verlaine, and Garcia Lorca. Even when social attitudes became more and more "liberated" in the Post War era (let's think of the overt sexuality of Elvis Presley in the new rock'n&#
Posta un commento
Continua a leggere
Altri post